Oshawa Centre expansion: why we’re excited and you should be too!

As you may or may not know, the Oshawa Centre (OC) has been working away at bringing a new and improved shopping centre to the public over the past little while. Recently, I had the pleasure of talking to Charly Wellings-Gray, the Assistant Marketing Director for the Oshawa Centre and Ontario Tech Commerce graduate, on the recent expansion and why Oshawa residents should be excited.

The renovations alone provide a large number of construction and retail jobs within the community, creating more sustainable and economic prosperity. This expansion also brings forth an entirely new attraction, influencing tourism, and the desire to settle down in the Durham Region, rendering Oshawa as a dominating community that is becoming highly sought after.

Not only is the OC thriving with its trendy up-scale fashion brands, new restaurants and structural innovation, but it has also been renowned in its environmental leadership and sustainability.

BOMA BEST is an environmental building standard accreditation company that provides certificates to outstanding commercial buildings for their sustainability efforts. The Oshawa Centre was awarded a Level 4 Platinum certification, the highest level achievable. This is awarded only to the buildings that have demonstrated the best practices and received anywhere between 90 to 100 per cent on the assessment.

Once the $230-million dollar redevelopment is completed, the Oshawa Centre will take up about 1.25 million square feet.

Some fun facts about the new expansion and what you can expect:

Want to win a $100 gift card to the Oshawa Centre? Comment below with 1) what store you'd love to see in the Oshawa Centre and 2) the Ontario Tech program you're enrolled in OR program(s) you're interested in for your chance to win!*

*A winner will be randomly selected from the comment section and announced on the blog on April 29, 2016. Please be sure to include an accurate email address when posting your comment. (Email address will not be published.) Contest is for prospective and current Ontario Tech students only.

What to expect in residence How to make your university experience more memorable!

How college exams are different from university exams 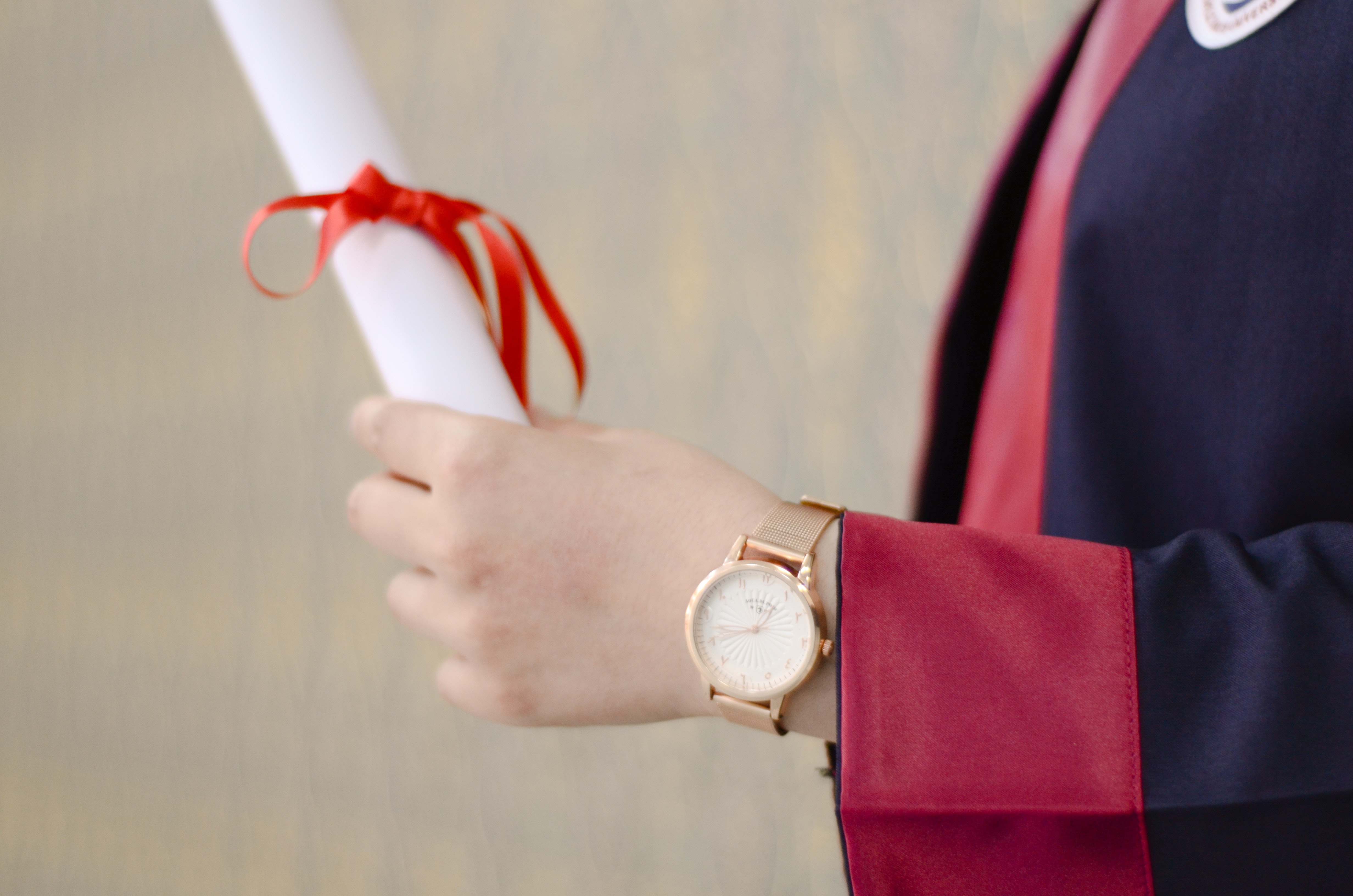 Why electives matter in your post-secondary education