While engineering is a popular program at Ontario Tech and many other universities across Canada, there are still many misconceptions of engineers and the profession.

To remedy this, I have compiled a list of some interesting facts that you may have previously not known about engineers.

1. Engineers have many interesting traditions

Engineering is filled with several meaningful traditions. One popular tradition found in engineering schools is the purpling of clothing using Gentian Violet dye.

This tradition stems from the attire of the Marine Engineers on board the Titanic, who wore purple during their attempt to delay the inevitable sinking of the ship.

Another tradition found in engineering schools across Canada is the “Ritual of the Calling of an Engineer.”

During this private ceremony for engineering graduates, students take an obligation to practice engineering ethically and professionally.

They are also given their iron ring, which represents the pride and humility of the engineering profession, as well as reminding them of the devastating impact a mistake in their field could make.

2. Engineering is a growing profession for women

While engineering has historically been a male-dominated profession, many women have also shown interest. Recent statistics have demonstrated that enrolment of women in engineering is growing.

In 2012, there was a total of 12,825 women studying in accredited undergraduate programs in Canada. While this number might seem small, this was actually a 32 per cent increase compared to 2007.

Over the years, there have been many engineering stereotypes, one of them being that all engineers are introverts. However, engineering is a social profession, since engineers have to work and consult with a variety of other professions while working on a project. 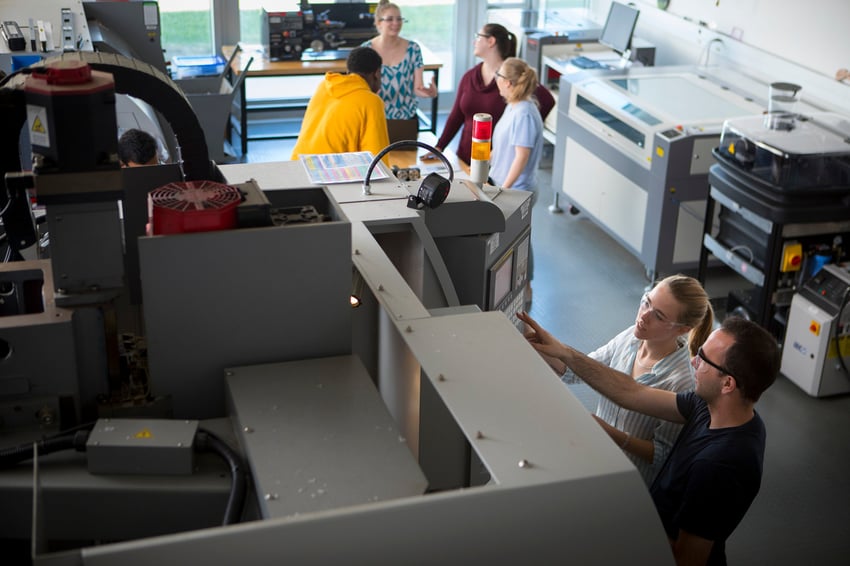 4. Many famous people were engineers

Believe it or not, many famous people throughout history were originally engineers or had studied engineering. Obvious celebrities come to mind when we think of engineers, such as Bill Nye the Science Guy. However, there are other celebrities in different fields that have studied the trade as well.

Musicians, such as Tom Scholz from Boston and Brian May from Queen, were both originally engineers. On top of that, many sports stars studied engineering, including NFL coach Tom Landry, and Doug Glanville, who was the previous centrefield of the Philadelphia Phillies. One famous story of a celebrity engineer is with the actress Hedy Lamarr. During World War II, she was one of the most famous actresses in Hollywood.

While she did not formally receive education in engineering, she was an incredibly bright woman who patented the idea of a secret communication system that made radio-guided torpedoes harder for enemies to detect or interfere.

This invention is the basis of many spread-spectrum communication technologies used today, such as GPS, Bluetooth, COFDM (used in Wi-Fi) and CDMA (used in some cell phones).

Many engineers use their skills and abilities while giving back to the community. There are several organizations that engineers contribute to, one of the major groups being Engineers Without Borders (EWB). Founded in 2000, this organization has supported change with social innovations to help break the cycle of poverty in Africa. Want to learn more about our engineering programs? Download our viewbook today! Is your phone tough enough to withstand the ACE? 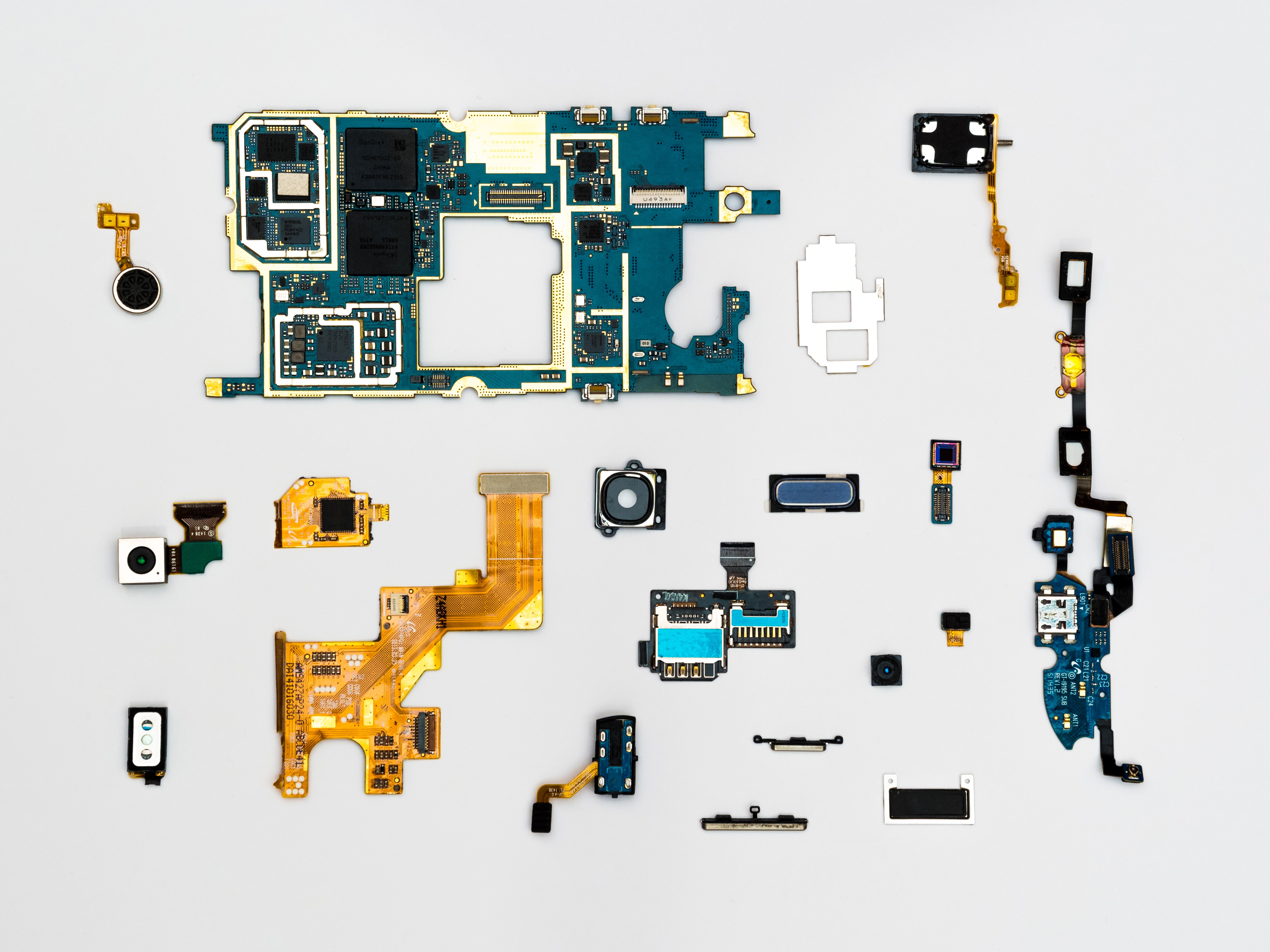