‘Tis the season, of diverse and exciting multicultural holidays! December can get a little hectic, even aside from having end-of-semester exams, many of us are visiting with friends and family or simply melting on the couch.

At Ontario Tech University , we have a rich community of diversity that should be acknowledged and shared. Although I may not be able to cover all the celebrations taking place at this time of year, taking the time to learn about one or two that are unfamiliar to you will positively impact the cultural awareness in our community.

On December 6, the Christian festival of Saint Nicholas Day will take place. During this celebration, individuals may attend mass, indulge in a variety of foods and participate in annual family traditions. Although ‘Santa Claus’ has adopted his name, he does not appear to be giving gifts until later in December. While this holiday is celebrated throughout various nations which in turn have different traditions, in North America it is custom for children to leave their shoes outside their bedroom door or hang a stocking by the fireplace, which is sure to be filled with gifts come morning.

Commemorating enlightenment and peace is the Day of Bodhi, marking Buddha's pursuit of enlightenment through mediation. The tradition has evolved and is celebrated by many Mahayana traditions and across nations. This holiday takes place on the eighth day of December and is often honoured through mediation, random acts of kindness and interpreting the Dharma.

During the modern Hindu festival of Pancha Ganapati, sweets and gifts are shared amongst family members and children to encourage culture, wisdom and harmony. In the centre of the living room lies a statue or portrait of Lord Ganesha and each of the five days, it is decorated with a specific new colour representing each of his five rays of energy.

Through eight days of observance, Hanukkah celebrates the rededication of the Holy Temple. Deriving from Hebraism and celebrated primarily by the Jewish people, participants observe the lighting of a unique candelabrum. Each day, an additional branch is lit. During this celebration, traditional games involving a dreidel are played and oil-based foods such as latkes (potato pancakes) and sufganiyot (donuts) are shared amongst many. Hanukkah takes place on the 25th day of Kislev as stated on the Hebrew calendar, and as a result may take places at different times each year.

Commemorating the birth of Jesus Christ, Christmas is celebrated internationally and observed both by those of the Christian faith and non-Christian. It has become a public holiday and has adopted beloved fictional characters such as Santa Claus as a bringer of gifts. Christmas takes place annually on December 25 and is celebrated through a display of lights, giving and gathering.

Otherwise known as the Winter Solstice, Yule is a celebrated primarily by the Gregorian culture and is an observance of the longest night of the year. Deriving from ancestral King and Givers, a Yule log is traditionally burned through the night and smoldered for twelve days following. Now, some observers utilize the log to hold candles or as decoration but remains a symbol of a newborn sun. Based on the Gregorian calendar, Yule may fall on a date between December 20 and 23, however this year will take place on December 21.

Falling on December 25 is the secular holiday of Newtonmas. Known as an alternative to Christmas, Newtonmas is the celebration of science and attributed to Newton’s birthday. Gifts, cards and laughter are exchanged on this day between celebrants, often atheists and skeptics.

Just a decade ago, Unitarian Universalist Principles began to have annual recognition through Chalica. Beginning on the first Monday in December, a week-long celebration takes place lighting one or several chalices each day and reflecting on the present meaning, positivity and foundation. The holiday acts to grow individual and group faith, spirituality and meaning.

Celebrating culture, family and community and celebrated primarily by African American and Pan-African origins is the holiday of Kwanzaa. The celebration derives from ancient societies and reflects the ‘first fruit’ festivities. As an extension of the African culture, over a week's celebration, greetings and gifts are exchanged and traditional decorations like baskets, art and harvest symbols fill observance areas.

The holidays don't stop there, there are countless others including New Year's Eve, the Japanese new year – Omisoka, the Roman festival of Saturnalia, ancient Persian festival of Yalda  and celebration of Our Lady of Guadalupe.

It is important to be mindful during the holiday season and recognize that each one of us celebrates something unique. If I forgot to mention anything or there’s a celebration you’d like to clarify, please add to the comments. We’re more than happy to read, learn and share! Five ways to help a family in need this holiday season

Six holiday gift ideas for when you're on a budget 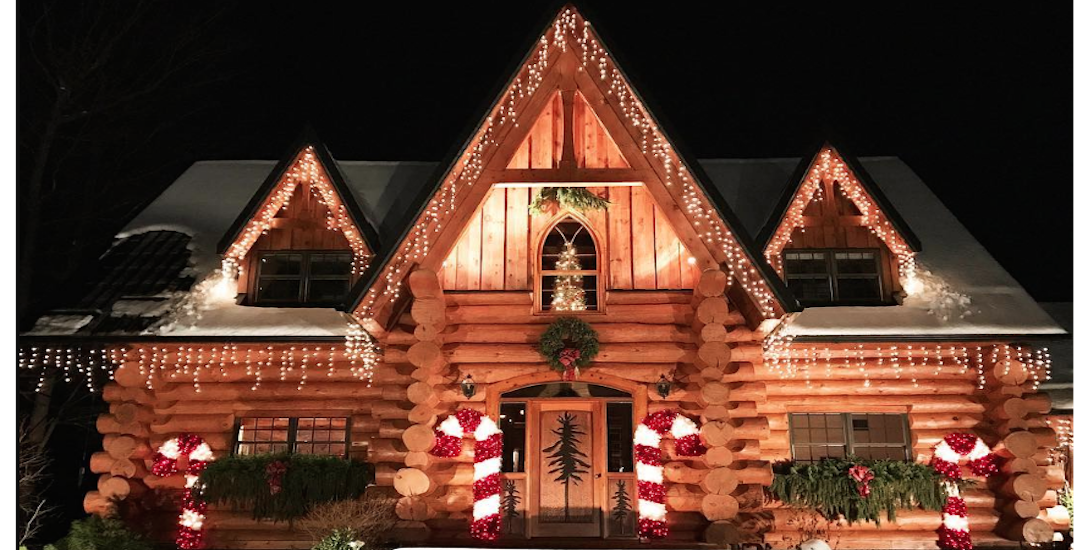