My last blog as the Student Speak Editor will cover the same territory as my first: interesting and compelling ideas. This time I’m going to share the thought of Carl Rogers with you.

I encountered Rogers’ work in my first year at Ontario Tech, when I took an Introductory Psychology elective to complement my Communication classes. (Now in my last year I’m set to graduate with a Forensic Psychology minor.) I remember being struck by his kindness and humanism. Indeed, he’s a major figure in what we call humanistic psychology. He called the people he helped ‘clients’, not patients. He believed people were inherently good and only did bad things because of a poor self-concept or other external factors. He thought that given the right conditions, anyone could fulfill their highest potential. That includes you.

Rogers’ patients weren’t mentally ill, but they did need help. Contra psychoanalysts and behaviourists, Rogers didn’t think a therapist can tell their client what their problems are and how they should be treated. Instead, the therapist should listen to the client and help the client solve their problems for themselves. This requires the therapist to give their client unconditional positive regard – the recognition that the client is a good person who simply needs help realizing their potential, no matter what they say.

The best way to do this, Rogers found, is for the therapist to reflect what the client says by restating their remarks in different ways. This way the client can look at what they’re saying from a new angle, and identify their own issues. After all, he thought, they know themselves more than anyone else does.

And how can people fulfill their potential? Rogers didn’t think self-actualization was a final state which someone could attain and then live the rest of their life happily. Rogers believed it was found in how a person vews their life. A person gains a higher sense of self-worth when their ideal self closely matches how they actually perceive themselves to be. This requires unconditional positive regard from people around them.

And when self-actualization happens? Then we get a fully-functioning person: someone with a continuous openness to new experiences, who avoids prejudice, trusts themselves, and thinks creatively.

Of course, while Rogers’ work has been influential (the word ‘client’ is now preferred widely over ‘patient’ in counselling, for example), it has been criticized much like any other work in academia has.

But for the end of my last entry before I graduate from this school, I would like to challenge you to test Rogers’ theories out in your everyday life.

View your friends and loved ones with unconditional positive regard, and realize your role in making them healthy and happy. Raise your children, if you have them, in a nurturing and supportive environment. Try to be open to the new and unorthodox – even if you don’t support an idea, your familiarity with it will make your disagreement more convincing. Try to look at your own thoughts and beliefs with a critical eye from time to time. And realize you have as much value as any other person you might meet on any given day.

These are some of the best lessons I’ve taken from my university experience. Though moods and situations always change from day to day, I’m grateful to be in the place I am now near graduation. I’ve also been very lucky to have been surrounded with incredibly supportive people for four years, and my time here would have been exponentially less bright without them. I’m moving forward with satisfaction and gratitude.

I wish the same and more for you.

A Carl Rogers counselling session on YouTube (which I happen to find especially interesting.) 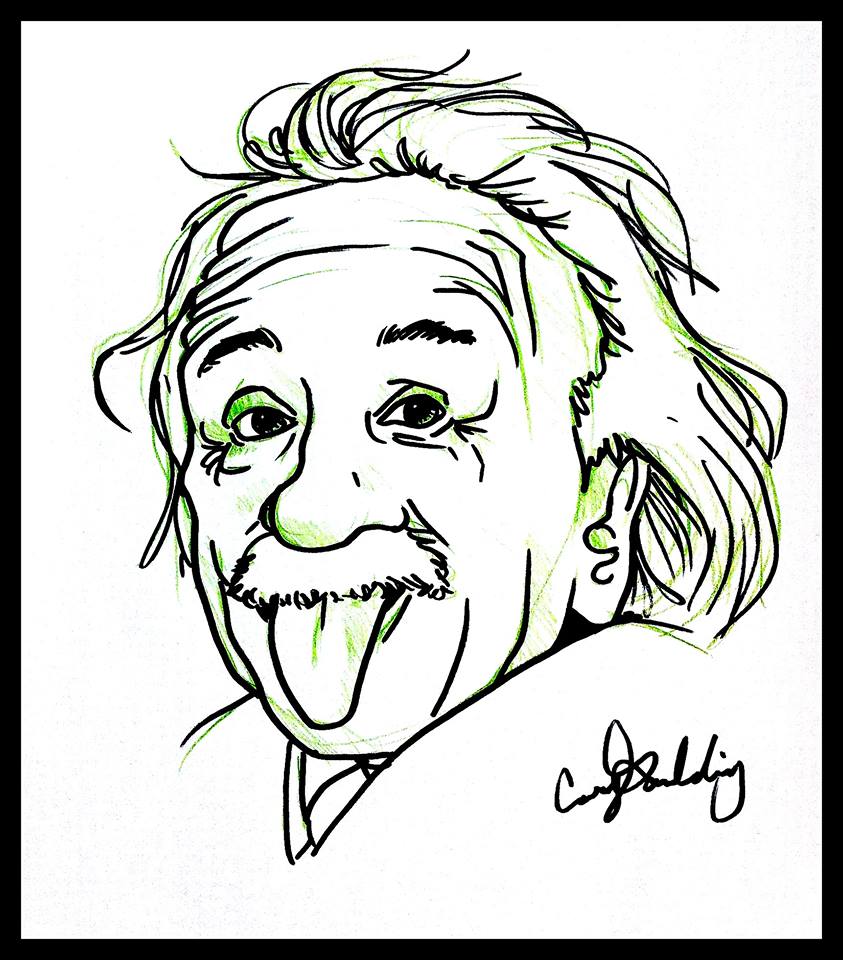