For many, university is a time of self-growth and independence. It's a chance for students to be taken out of their comfort zone and allow them to make new connections. It also gives them a chance to delve deeply into their area of interest, not just in class, but in a practicum or research experience.

Many students take on other different roles throughout their university careers, which will help them achieve their future aspirations. However, it's also normal for students to doubt their efforts. For those students who need a bit of inspiration to work through these feelings, TED Talks are awesome videos that give great perspectives on life, while also inspiring people to achieve their highest potential. Without further ado, here are five inspiring TED talks that every student must watch.

1. Why some of us don't have one true calling

Even though the question “what do you want to be when you grow up?” was most likely asked when you were a child, the question has a more serious impact on students during university, especially in their final year. While there are many students who are concrete in their career paths and are ready to dedicate their lives to the first job they get after graduation, others might have several interests that they want to pursue and are more fluid in their career choices, being "multipotentialites", as Emilie Wapnick describes in this video. For those of you who are the latter, it is important to know that your fluid career aspirations are normal and the different skills that you are capable of will make you successful in the workforce.

2. Programming your mind for success

How many times have you told yourself that you couldn’t do something? And how many times have you believed yourself? We are all guilty of this at times, however, while this type of self-limiting behavior is common, it is also toxic to helping you achieve any of your goals. Carrie Green, a young woman entrepreneur, describes her experience in creating a successful online business, and how she once hit a low point in her career in which her head was filled with doubts and worries that made her feel alone and lost. In this video, she describes the key aspects to gearing your mind for success and how to make your visualizations come true.

3. Learning styles and the importance of critical self-reflection

It is a long-held belief that students are either visual, auditory or kinesthetic learners. However, that belief is actually a neuromyth and has been debunked in numerous studies. Nonetheless, many educators, as well as students, commonly use this belief in their teaching or studying methods. Dr. Tesia Marshik describes that there isn’t one method in which certain people learn best, but instead it is a presentation of the material in a meaningful way that helps students learn best. While this video is great to help students understand their learning methods, the fact that this myth is rationalized by many also demonstrates the importance of not simply accepting what is commonly presented, and critically examining our own beliefs.

4. What do top students do differently?

What makes a great student? To disprove popular belief, the IQ level of a student, as well as working hard all the time, does not contribute to a student getting the best possible marks. The secret, according to Douglas Barton, the founder and Global Chairman of Elevate Education, is the importance of performing practice exams to solidify the knowledge learned in class. Self-discipline, resilience and having a work-life balance are also discussed as important to achieving the best marks in school.

5. My philosophy for a happy life

Sam Berns was a 17-year-old different than most teenagers. He had a genetic disorder called progeria that was caused by a defect in the prelamin A protein, creating an abnormal shape in the nucleus of his cells. He passed almost a month after this TED Talk. But his life was not wasted, as he lived it happily - finding opportunity where there were obstacles and surrounding himself with positivity. As students facing hard times in school or life, it's important to "keep moving forward" as Sam said, in order to maximize your potential in this world.

How to stay motivated at the end of the semester 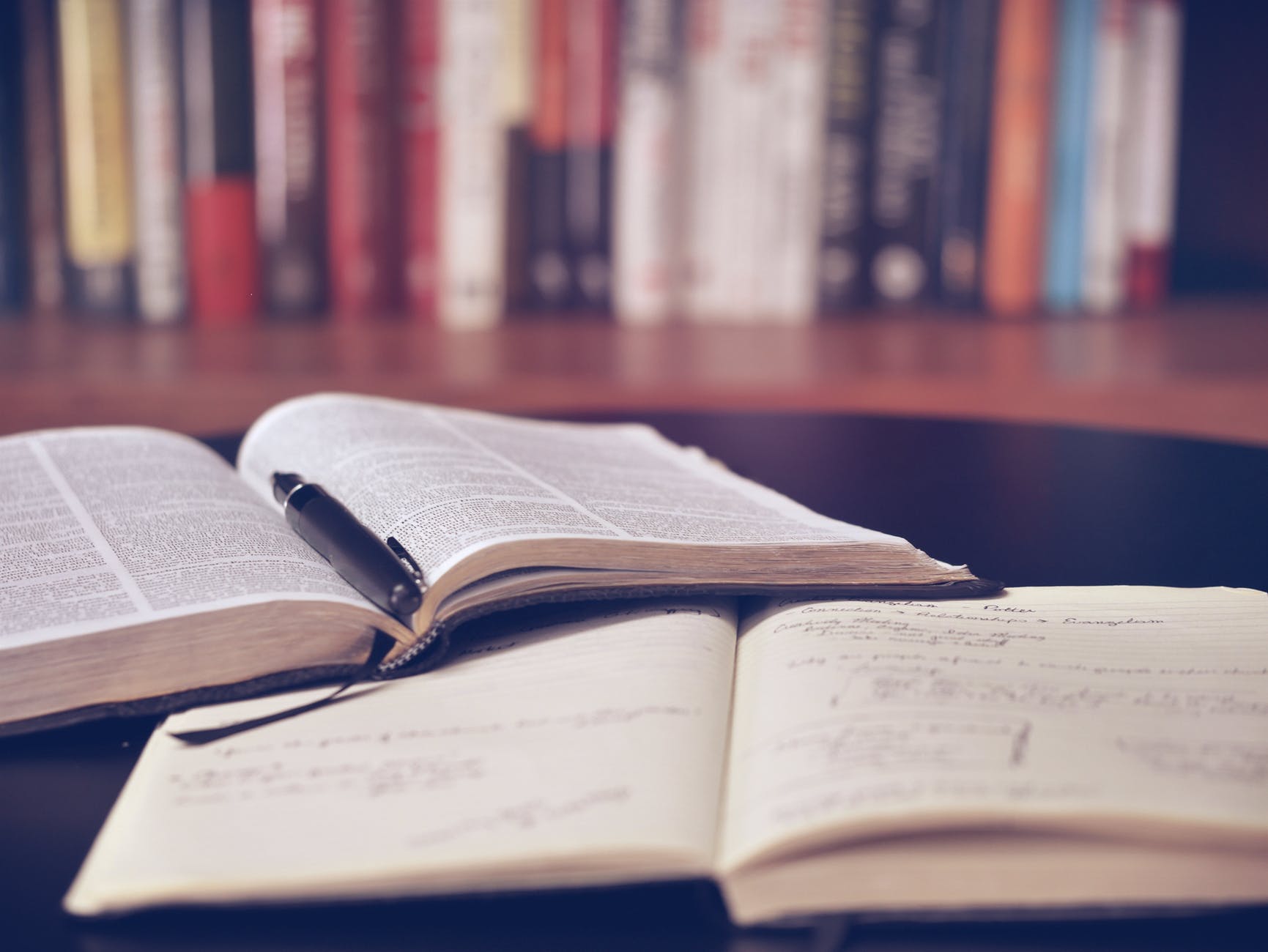 How to be productive during the summer 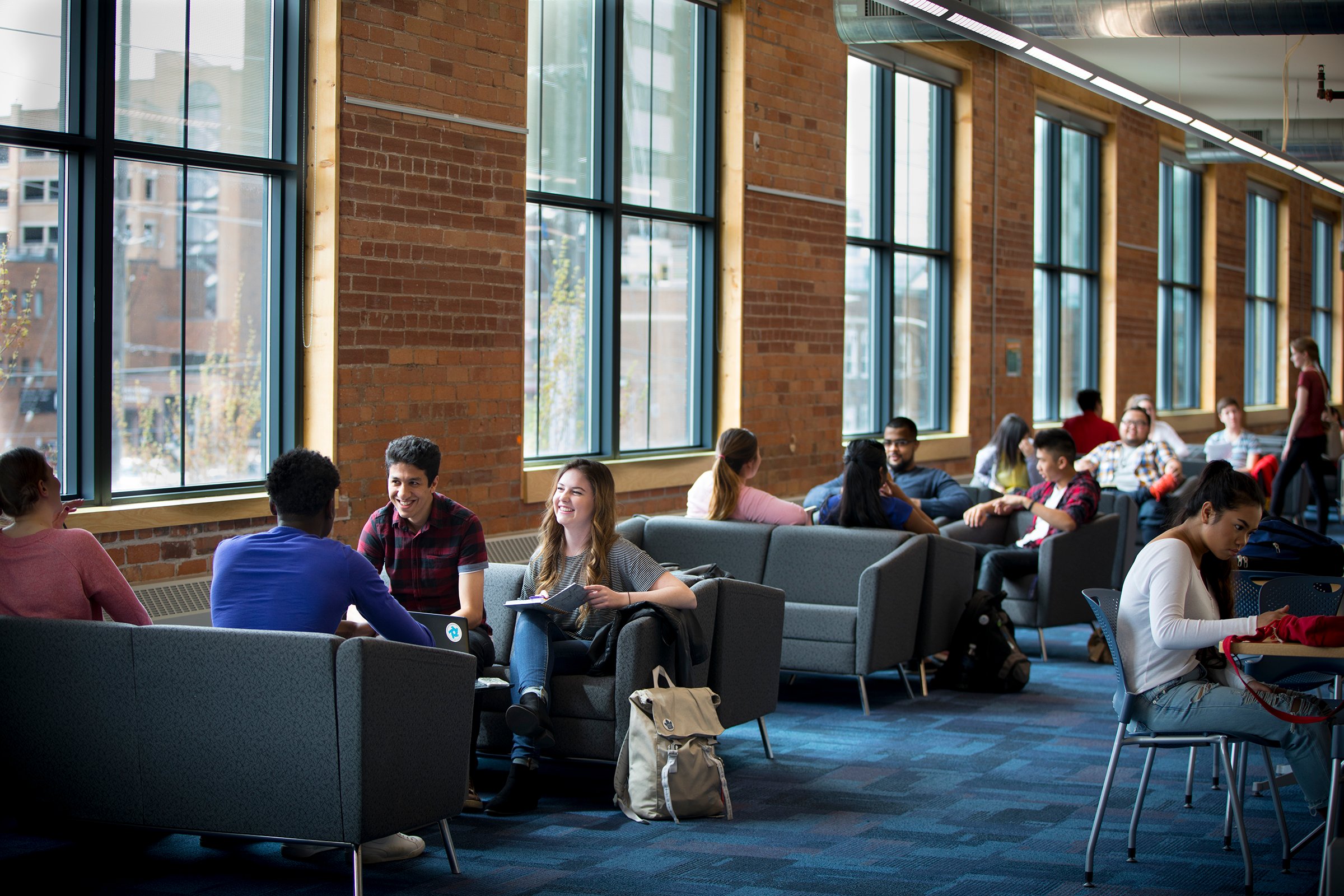